According to the readout, the President expressed disappointment over Congress’s failure to produce comprehensive immigration reform (CIR), or even components of CIR like the DREAM Act, and enumerated the many problems resulting from our broken system—families torn apart, shipping talent overseas, wage equity and work eligibility issues, etc. In the same meeting, the President also asserted that the “Administration continues to improve our legal immigration system, secure our borders, and enhance our immigration enforcement so that it is more effectively and sensibly focusing on criminals.” Many reports, however, argue that administrative reforms thus far have not been ambitious enough, or as effective as the White House claims. For a full article go to: http://immigrationimpact.com/2011/04/20/president-obama-leads-meeting-on-immigration-but-what-happens-next/ 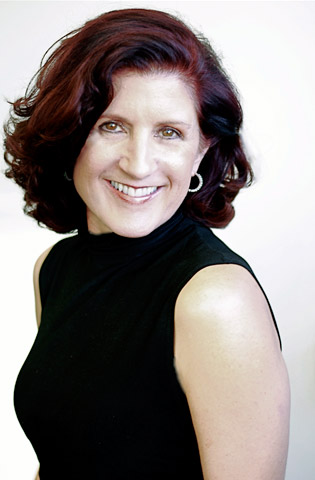